The Wall Will Fall

Mother Agnes-Mariam describes what caused the Syrian refugee crisis and the necessity of healing the problem at the root.

Mother Agnes Mariam tells Europe to look into their conscience and determine how their interference provoked displacement.

The Western powers have created a lawless intervention that denies the sovereignty of Syria. Sister Agnes asks Canadians to consider how they would feel if their powerful neighbor intervened in their country in the same way.

Mother Agnes also addresses Pope Francis’ words, the Russia and Saudi Arabia dialog, and the thinking and role of the Syrian army upon whom the people call for protection.  She ends with her advice to Canada, Great Britain and US regarding how to stop the…

You are Holy
You are holy; You are mighty; You are worthy; Worthy of praise. And I will follow, I will listen, I will love you all of my days
Lyrics: lyricstranslate.com 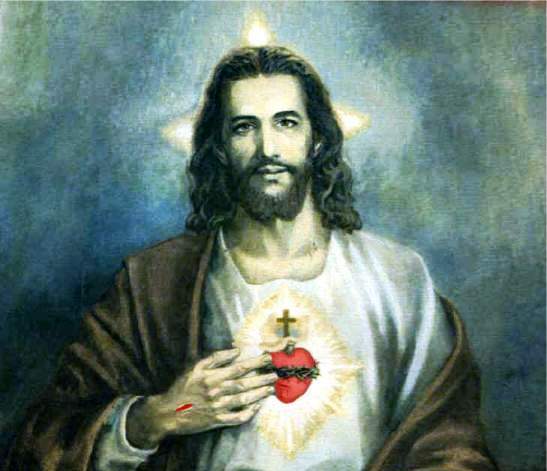